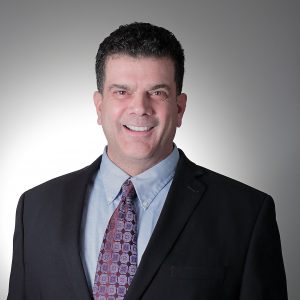 Joseph “Joe” O’Keefe has a passion for justice, the law, and the courtroom.  Before relocating with his wife Natalie to Colorado, Joe built a successful trial and general law firm in Pennsylvania.  With numerous jury trial victories in federal and state courts (both criminal and civil), Joe loves the courtroom, telling his client’s story to judges and juries, and is a true Trial Lawyer. Joe’s passion for trial work has led him to a nationwide practice consisting of complex commercial litigation and defending those accused of committing serious crimes.

Deeply committed to the legal profession, Joe has taught dozens of continuing legal education credits including the Federal Rules of Civil Procedure and Evidence, e-discovery, trial strategy, cross-examining an expert, how to conduct a direct examination properly, and assembling and utilizing mock jurors and focus groups.

Joe is a west Pennsylvania native, and raised in Chester County, Pennsylvania, after attending college and law school in Pennsylvania and building a successful law practice there, he fell in love with Colorado and moved to Colorado Springs. Joe and his wife Natalie have three amazing kids and two dogs. If he isn’t traveling with Natalie, Joe loves exploring the mountains in his Jeep, gardening, and cooking.

United States Court of Appeals for the Third Circuit: